Benjamin Aaron Shapiro is an American conservative politician, commentator, and media host who likes to debate about political and social topics. While Shapiro has had a multitude of “heated debates,” these upcoming altercations are my personal favorites. 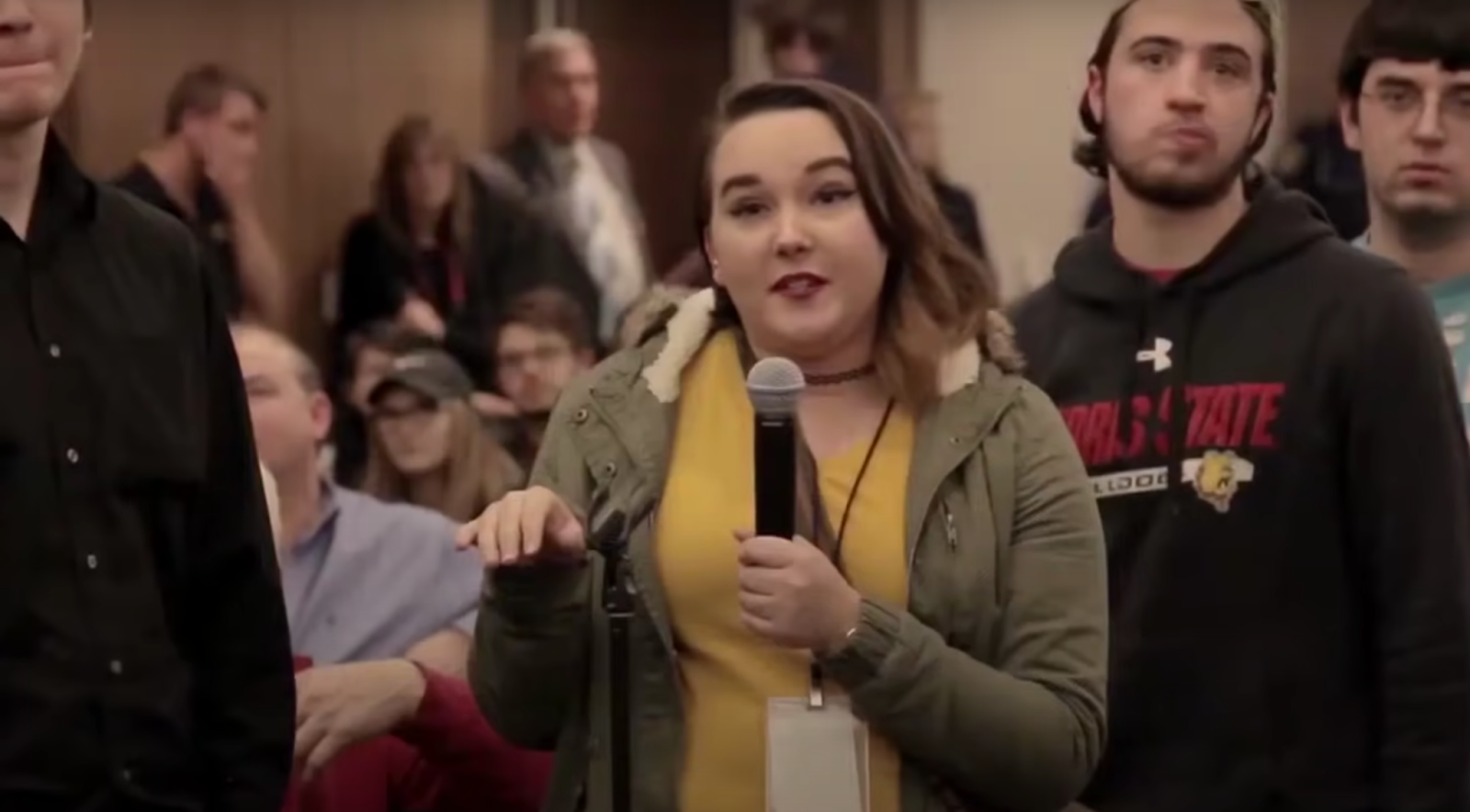 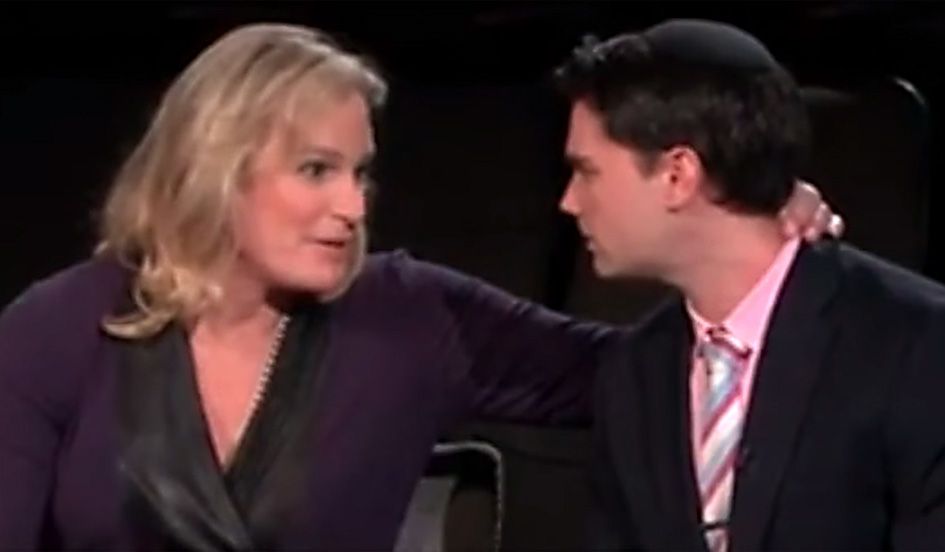 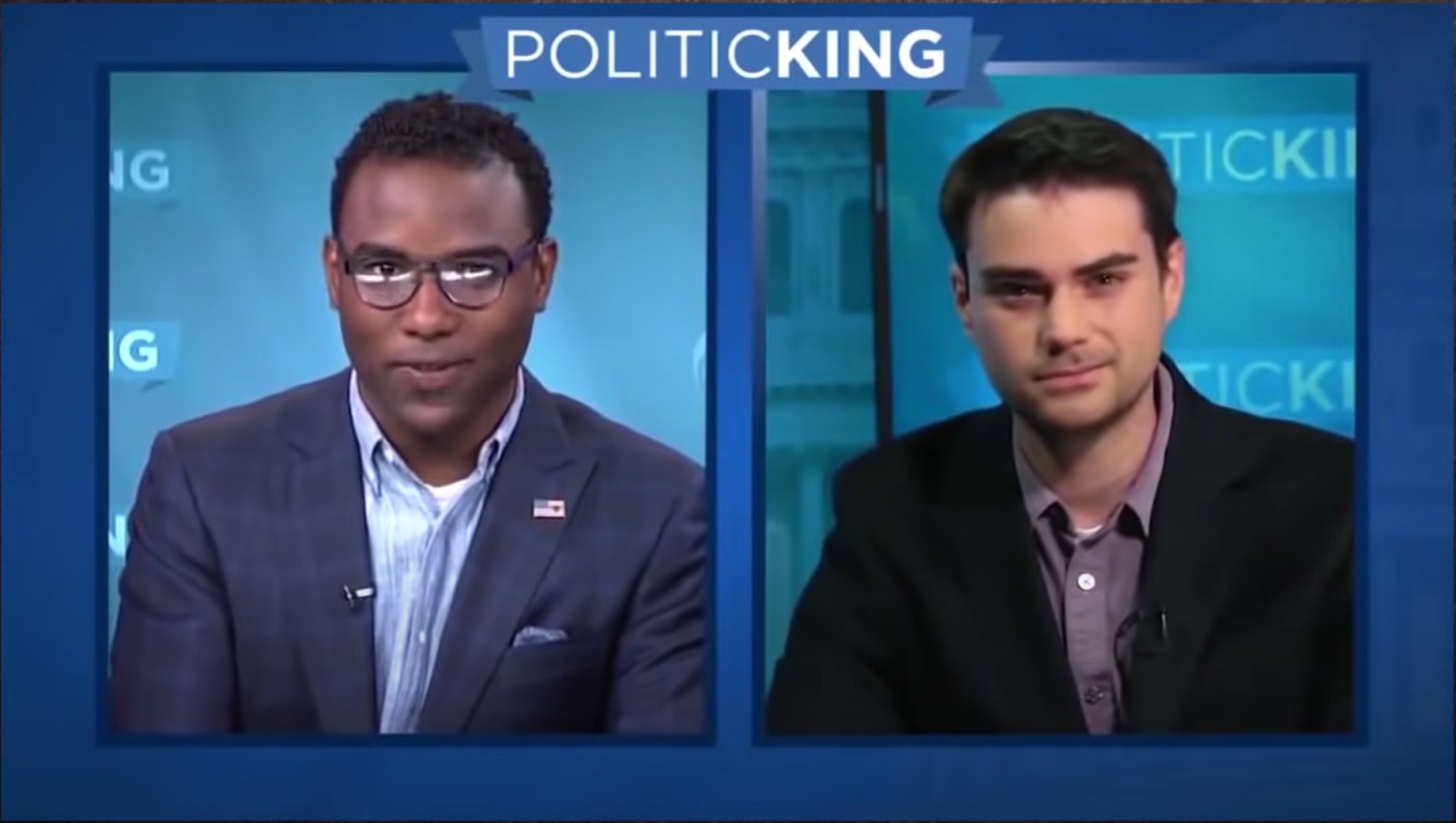 View all posts by Tyler Long